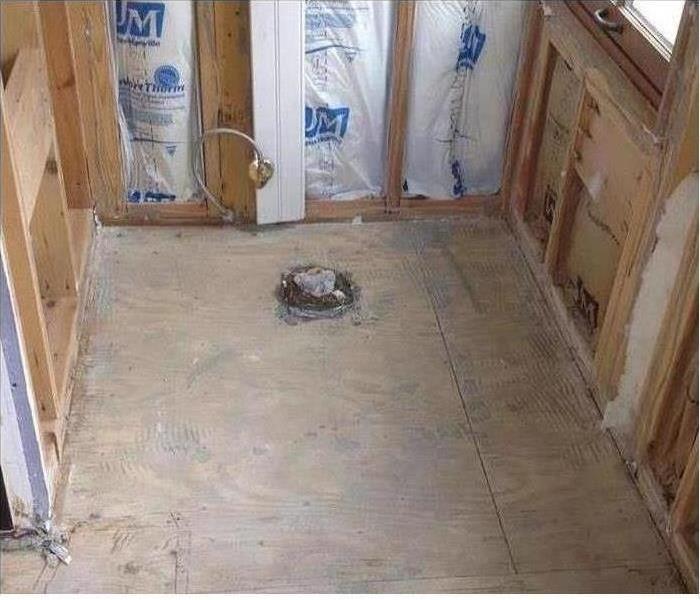 Storm damage hit this Seal Beach home while the residents were away on vacation. There was a torrential storm with high winds and lots of rain. Windows in the master bedroom and master bathroom were broken by flying debris. The strong winds blew in quite a lot of rainwater which was left to stand on the floor until the homeowners returned. The carpeting in the master bedroom was soaked, and the walls in both rooms were saturated. The owners would need professional help to restore their property from the damage. SERVPRO of Seal Beach / Los Alamitos / Cypress is a wise choice for this type of project. We are equipped with the latest technology such as moisture detection meters to check for the moisture content of the subfloor which would be in question since the water sat for so long. These devices also let us find hidden moisture behind walls that cannot be seen. We attempt to restore rather than replace when able, but we can perform both functions.

View More Before & After Photos