What is That Odor the Flood Left Behind in Seal Beach? 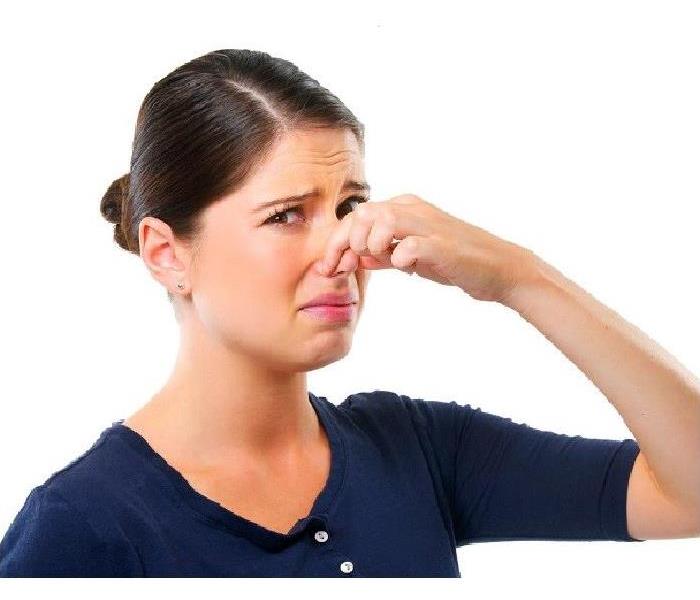 Floods leave behind foul odors. You can trust the SERVPRO Brand to remove the odors.

The residents in this area of California experience the threat of flood damage from both heavy storms and river cresting from the San Gabriel River. There is not much a homeowner can do to stop floodwaters but acting quickly after a water loss event can make the difference in our ability to restore your home.

A homeowner contacted SERVPRO regarding flood damage in a Seal Beach home, but the problem was not water, it was an odor left over from flooding that occurred a short time before. Water had previously come into the kitchen area due during unusually heavy rains, and the homeowner had self-cleaned the water when it happened, but a foul odor had remained.

Looking around the kitchen, it appeared dry, but the drywall appeared to be slightly warped, which our technicians knew was a sign of probable ongoing secondary damage. SERVPRO technicians used moisture detection equipment to confirm what they thought was happening. When the water had entered the kitchen, moisture had wicked upwards into the drywall, and the area behind the walls was retaining moisture.

Technicians removed the baseboards and used an Injecti-Dry setup to force warm, dry air behind the wall cavity to dry it quickly while dehumidifiers dispelled the moisture. Once dry, the surfaces were wiped down with our professional-strength cleaners, and the odor in the room was diminished but not eliminated.

Masking or merely covering up odors is not enough. SERVPRO certifies technicians in the science of odor control, and we have many types of equipment for combating odors. We chose the hydroxyl generator for this site because of its effectiveness for capturing residual odors. This machine uses the same broad range of UV radiation as the sun and recombines odor molecules to neutralize them and deodorize indoor environments naturally.

When flood damage happens, call SERVPRO of Seal Beach / Los Alamitos / Cypress at (562) 431-9400. Our emergency response teams are available 24/7 to mitigate your water loss and restore your home to its preloss condition.