Seal Beach is Beginning to Feel the Effects of Climate Change 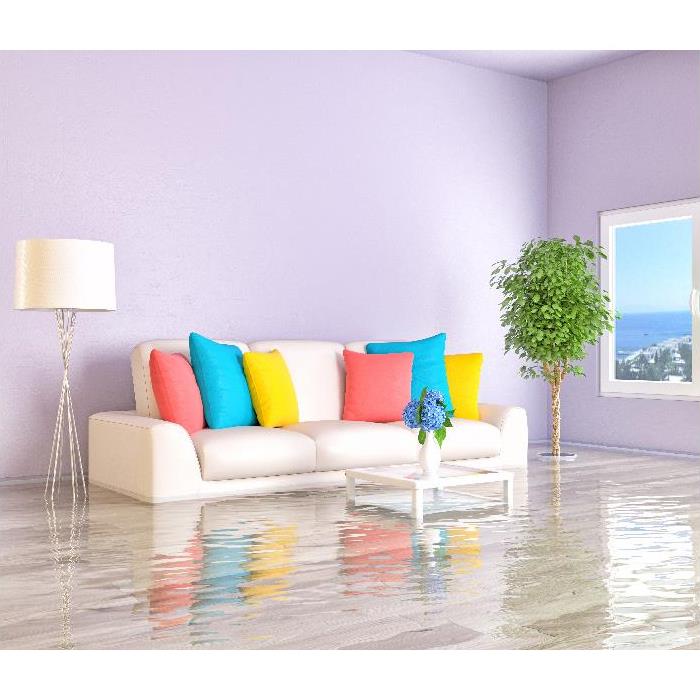 Call our crew when your property is damaged by a storm

The coastal community of Seal Beach, like many of Orange County’s other seaside areas, offers residents comfortable suburban living with easy access to numerous beautiful beaches. This luxury, however, does not come without its risks. In Seal Beach, these risks tend to involve flash floods and are seemingly becoming greater as the years go by. Notable inundations happened in January of 2017 and 2019, but flooding generally occurs every year during storm season. There are several potential causes of these often sudden deluges, which include:

•    The heavy rains that fall during the area’s rainy season between October and May
•    Storm surges resulting from strong coastal weather patterns
•    “King tides” that are produced several times a year when the Sun, Earth, and Moon align in such a way that their gravitational pull on the oceans is substantially increased
•    Tsunamis generated by land and sea-based earthquakes and their shockwaves
•    Overwhelmed local pump stations and stormwater drainage networks
•    Rising sea levels and intensified storms related to climate change

One or more of these issues usually contribute to our community’s annual stormwater problems.

How Climate Change May Impact the Future Seal Beach
In July of 2019, the City of Seal Beach presented their climate change impact findings to local residents during a community workshop. These findings were based on the city’s extensive “Sea Level Rise Vulnerability Assessment,” which attempted to project how much the sea level might rise over the next eighty years, what the impacts of the sea level rise might be, and how these could be prevented or mitigated.  Ultimately, the assessment found that:

•    The sea level would likely rise between a half-foot and a foot by 2050
•    This rise would probably increase to between 1.3 and 3.2 feet by 2100
•    The likely projected sea-level rise (SLR) was unlikely to cause much damage by 2050 but could substantially harm the area by 2100, especially during 100-year storm conditions
•    By 2100, the projected SLR would likely impact about 800 properties during non-storm conditions and nearly 1,450 during 100-year storm scenarios
•    In about eighty years, SLR had a good chance of causing around $122 million in structural damage during normal, calm weather, while 100-year storm conditions nearly doubled this figure to about $241 million
•    By 2100, there was a good possibility that around 18.8 acres of shoreline would be lost to erosion, costing the city about $1 million in revenue per year

Although the city presented inflated figures during its workshop presentation, the assessment its presentation was based on fostered some important and troubling realizations about the seaside community’s future.

What Can Be Done to Mitigate the Effects of Rising Sea Levels on Seal Beach?
The municipality’s study considered various ways in which the coming crisis could be mitigated.  Moreover, it facilitated the city’s development of a Local Coastal Plan to better manage coastal development and protect resources.  The formal plan includes state Coastal Act requirements and prevents any new development without the city’s final approval.  Some of the various ways Seal Beach hopes to reduce the potential future destruction caused by SLR are:

Over the next eighty or so years, a combination of a few or all of these measures should greatly help our beautiful coastal city avoid the worst effects of SLR.

Seal Beach faces what many other oceanfront municipalities face. Every year, it is battered by strong storms, has periods of heavy rains, experiences drainage system failures, and suffers tidal effects related to celestial bodies and their gravitational pull. The community is also vulnerable to the insidious products of climate change, which can exacerbate the previously mentioned issues. On top of all this, it has to deal with the unique problems of the Pacific Rim region, namely earthquakes and tsunamis. With all this said, the city does have methods of ameliorating its situation. These include preventative planning, controlled development, and various engineering tasks to block or divert water away from vulnerable structures.

The technicians at SERVPRO of Seal Beach/Los Alamitos/Cypress are masters at flooding cleanup.  We have routinely and successfully dealt with flood cleanup in this area. Moreover, our skilled professionals are equipped with the right training and tools to get the job done right. So, if your home is ever flooded, call us at (562) 431-9400.

What Does SERVPRO Do to Clean Up Flooding?
SERVPRO experts waste no time when it comes to cleaning up your flooded home. Generally, within four hours of your initial call, we are at your residence and ready to get the job done. Using our wealth of knowledge in cleaning and remediation topics, as well as our cutting-edge equipment, we work to resolve your flood-related issues as effectively and efficiently as possible. The measures our workers take include the following:

•    Extracting large amounts of standing water with industrial-grade extractors and smaller pools of liquid with wet vacs
•    Using air movers and various types of dehumidifiers to dry out your home’s interiors
•    Drying out hidden, difficult-to-reach spaces beneath flooring and behind walls and ceilings with Injectidry systems
•    Fogging impacted surfaces and contents with EPA-approved antimicrobials and deodorants
•    Restoring flood-affected structural elements with various state-of-the-art tools
•    Fully rebuilding destroyed areas of your residence

Whatever damage your home has suffered, our methods are usually able to successfully remediate it.

So, whenever your home is inundated in contaminated floodwaters, remember that expert assistance is available.  If you ever need to have flooding cleanup work done, call SERVPRO of Seal Beach / Los Alamitos / Cypress at (562) 431-9400.